Recent Press & News
“When aspiring musicians Lars [Ferrell] and Sigrit [McAdams] are given the opportunity to represent their country at the world’s biggest song competition, they finally have a chance to prove that any dream worth having is a dream worth fighting for.” 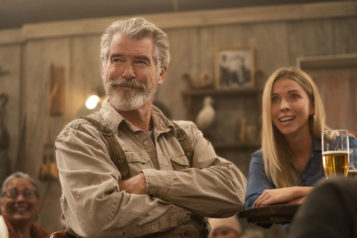 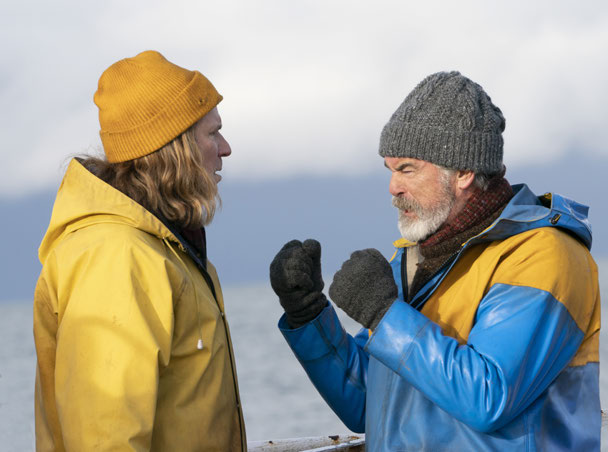 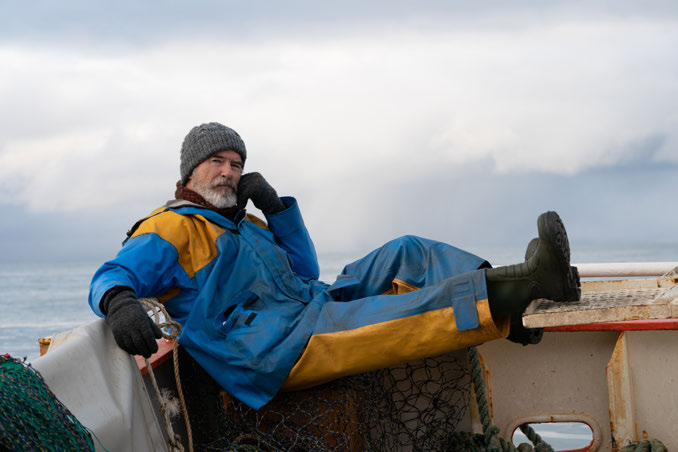 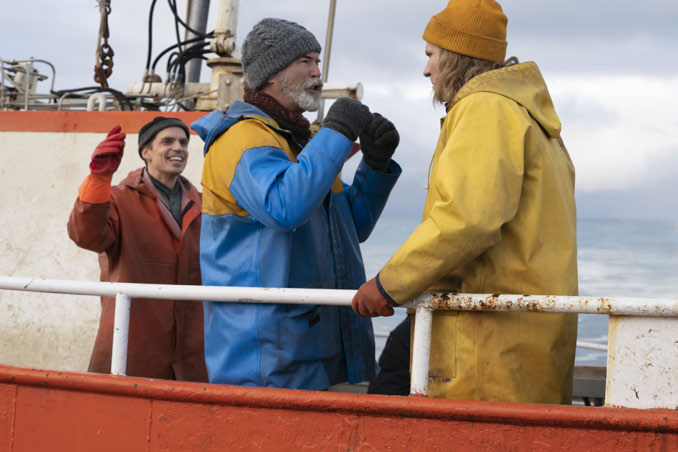 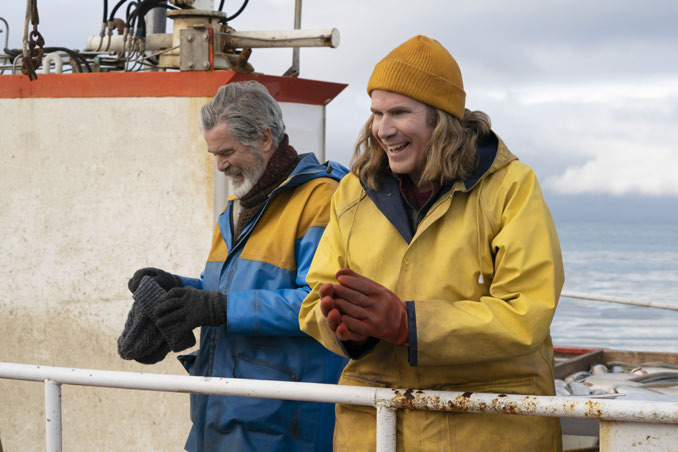 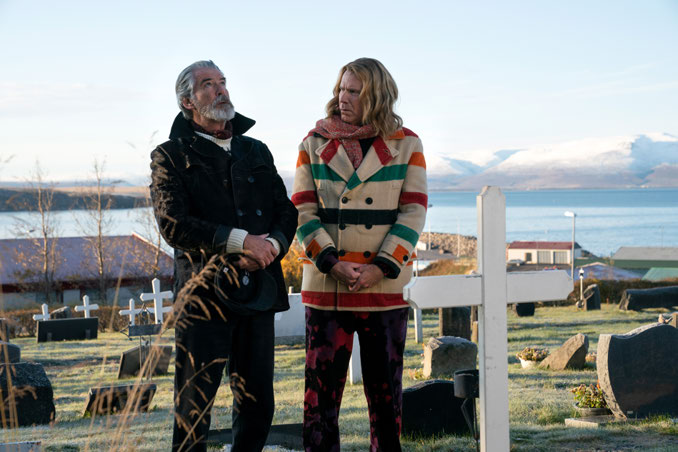 Recent Press & News
THIRTY MILLION CHILDREN rely on school for food. Responding to the needs of kids during these school closures @savethechildren and @nokidhungry have a new fund @SAVEWITHSTORIES to support food banks, and mobile meal trucks, and community feeding programs with funds to do what they do best—and also—with educational toys, books, and worksheets to make sure brains are full, as well as bellies.
If you can manage a one time gift of $10, please text SAVE to 20222. If another amount would work better for you, please visit their web site / link in bio. There is no maximum and there is no minimum—together we will rise and together we can help! @savewithstories, @savethechildren and @nokidhungry @piercebrosnanofficial
Directed by @averywheless
Animations by @igniteanimationstudios
Theme Music by @dylan_brosnan
Score by @matthewwildermusic

Recent Press & News
Dr. Jane Goodall’s life and work shine as a beacon of hope during these trying times, celebrate her legacy this Earth Day, April 22nd, with the premiere of Jane Goodall: The Hope airing on National Geographic at 9/8c. #JaneTheHope #EarthDay

Recent Press & News
#HopeFromHome, the world’s first multi-platform livestream event, is raising money, awareness, and hope to help the most vulnerable to Covid-19. To learn more and donate, if you can, visit http://hopefromhome.tiltify.com/

Recent Press & News
Pierce Brosnan is heading to a land far, far away for the upcoming Kay Cannon-helmed adaptation of Cinderella, Deadline has confirmed. The former 007 actor has been cast alongside Camila Cabello, who will take on the titular role, as well as Idina Menzel, Billy Porter, and Nicholas Galitzine, who Deadline recently reported landed in the role of Prince Robert.

Recent Press & News
I love Pierce Brosnan. You love Pierce Brosnan. The world loves Pierce Brosnan. We’re living through the Brosnaissance. Don’t try to fight it. It’s happening. Wherever you look, he’s there, somehow smouldering and twinkling at the same time – or else his handsome large adult sons are, ready to carry on the noble family tradition of spreading easy charm around at entertainment industry events.

Recent Press & News
James Bond has clashed with bad guys like Dr. No, Goldfinger and Spectre’s Ernst Stavro Blofeld. In Poisoning Paradise, 007 meets the ultimate Bond villain: Biotech companies such as Monsanto and DuPont, whose pesticides and GMO experimental projects are turning people into lab rats at Kauai.