A German Scientist has aided an ex Soviet general in constructing a nuclear weapon which is now in the possession of an American mercenary heading across Europe in a hijacked goods train. Malcolm Philpott, a member of UNACO, (United Nation Anti Crime Organisation) must use a team of hand picked agents from various parts of the globe to stop this death train at all costs. 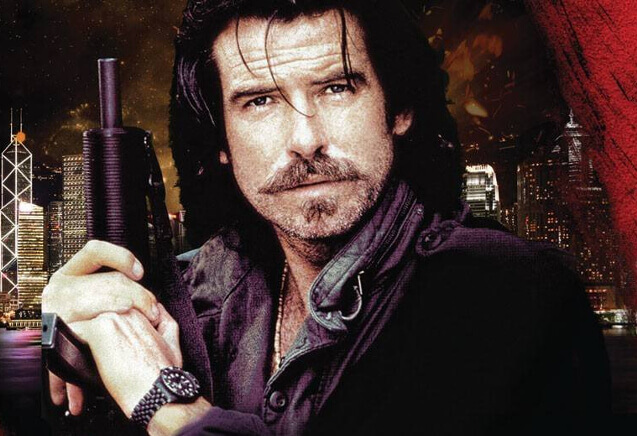 UN agents Mike Graham and Sabrina Carver are sent by their director Nick Caldwell to investigate the theft of Rembrandt's painting, "The Night Watch". The trail takes them from Amsterdam to Hong Kong and involves them in not only art theft and forgery, but the high-tech schemes of Martin Schraeder and his Korean cohort Mao Yixin.