1953. Desmond Doyle is devastated when his wife abandons their family on the day after Christmas. His unemployment and the fact that there is no woman in the house to care for the children, Evelyn, Dermot and Maurice, make it clear to the authorities that his is an untenable situation. The Irish courts put the Doyle children into Church-run orphanages. Although a sympathetic judge assures Desmond that he'll get his children back after he gets a job, he learns there's another barrier. During that time, Evelyn suffers abuse while Desmond goes to court to get his children back. A barmaid, her brother, her suitor, and a tippling footballer become Desmond's team. 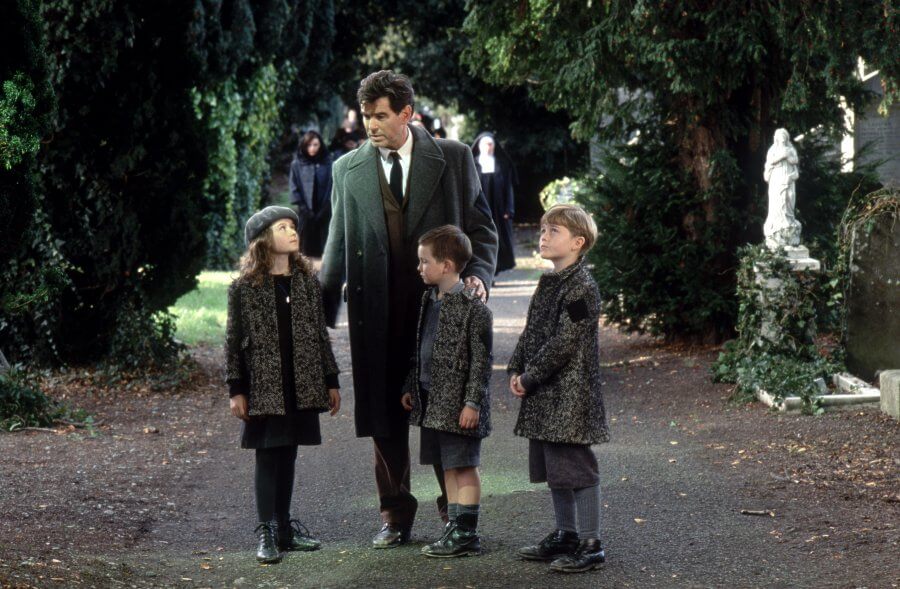