Jackie Chan stars as a humble businessman whose teenage daughter is killed as a senseless act of politically-motivated terrorism. He is forced into a cat-and-mouse conflict with a British government official (Pierce Brosnan), whose own past may hold clues to the identities of the elusive killers. Martin Campbell directs the STXfilms action-thriller, based on Stephen Leather’s 1992 novel.

See all 57 of Fall’s most anticipated movie trailers 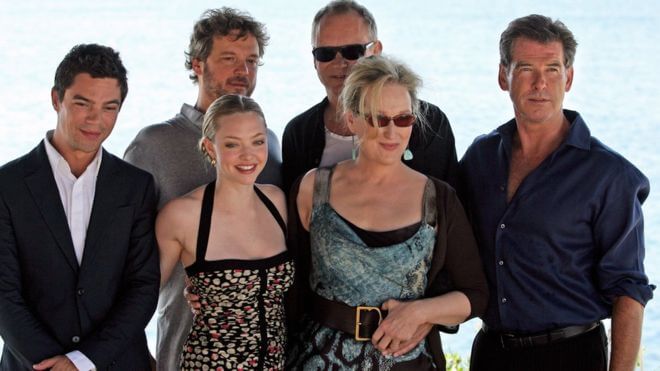 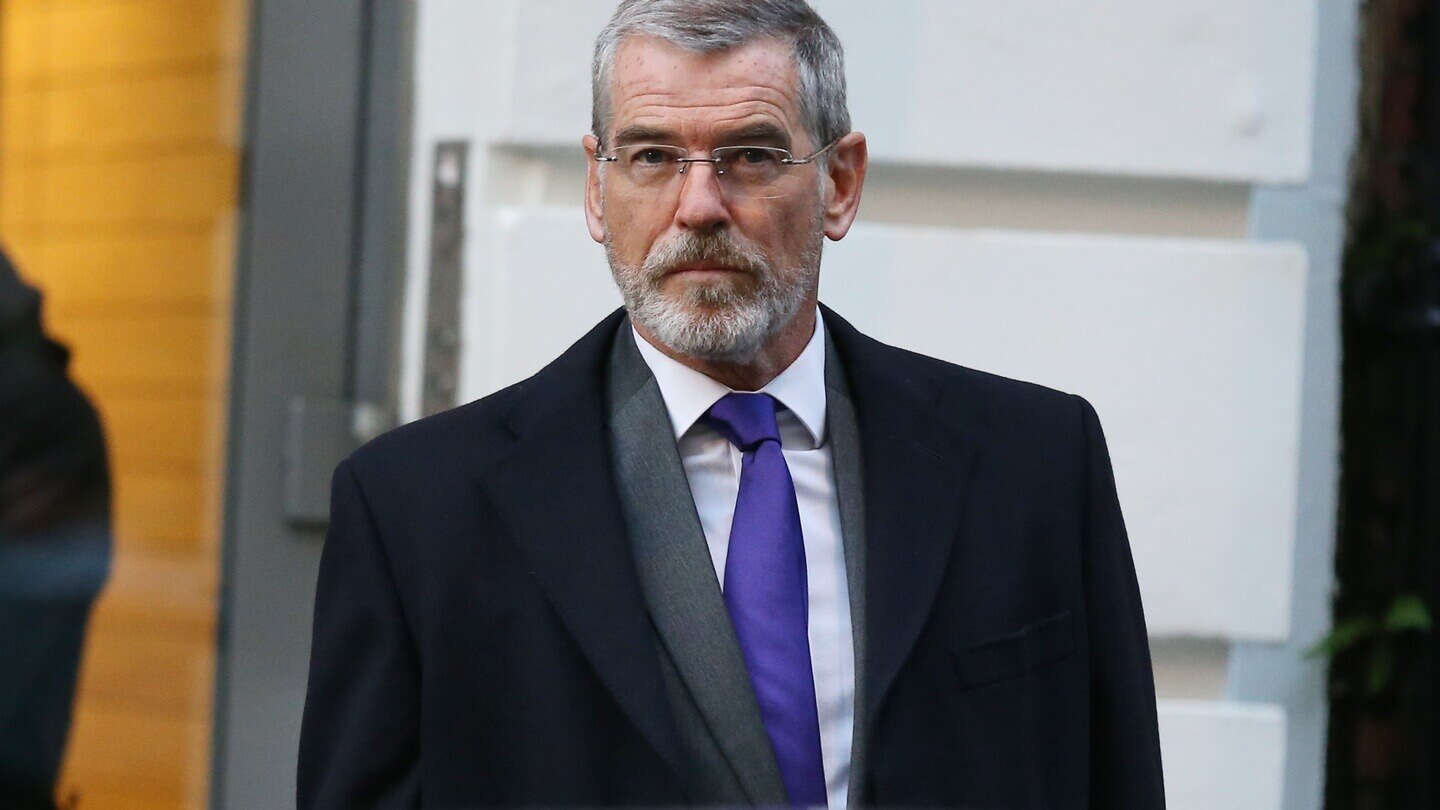 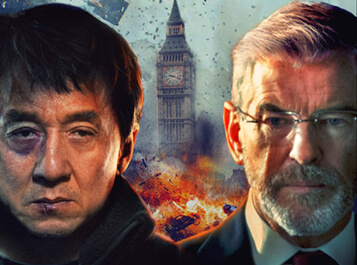 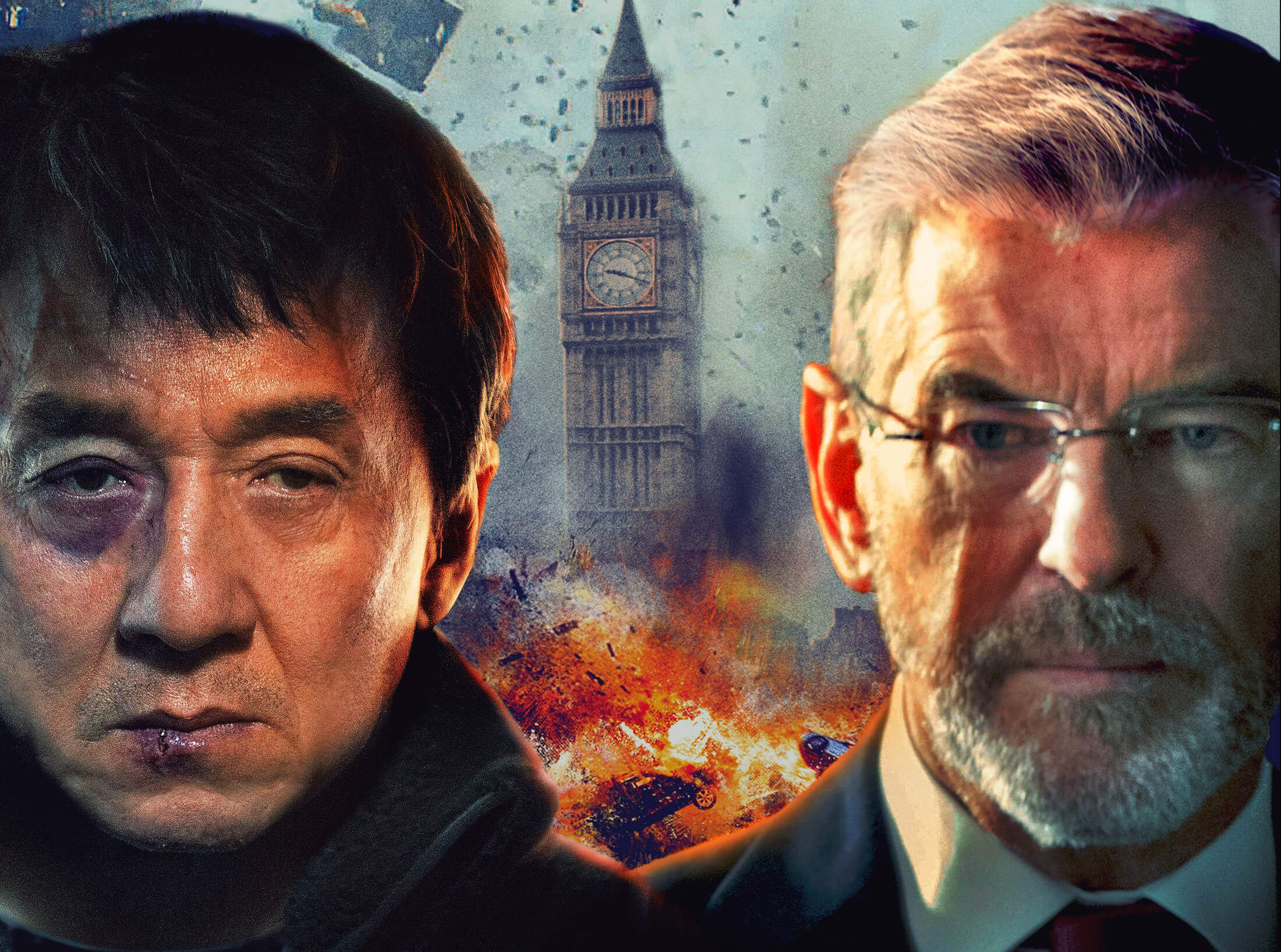 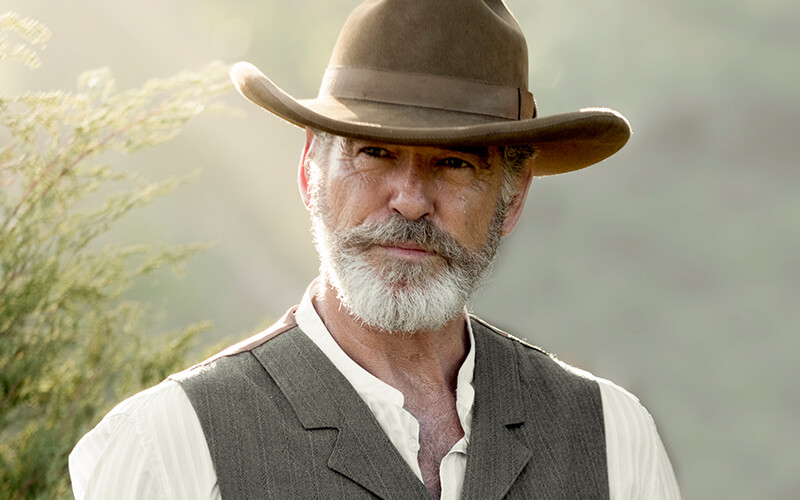 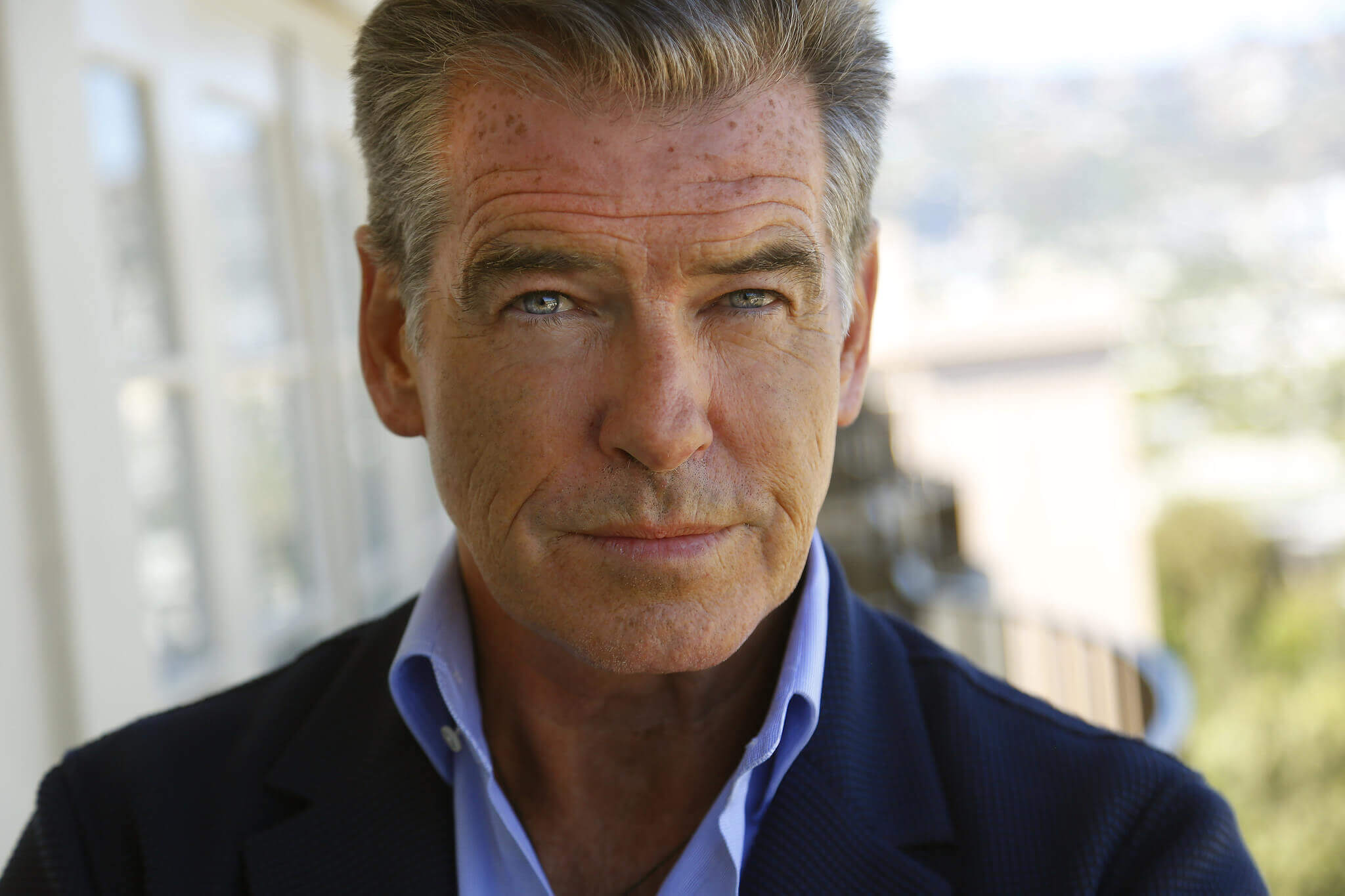 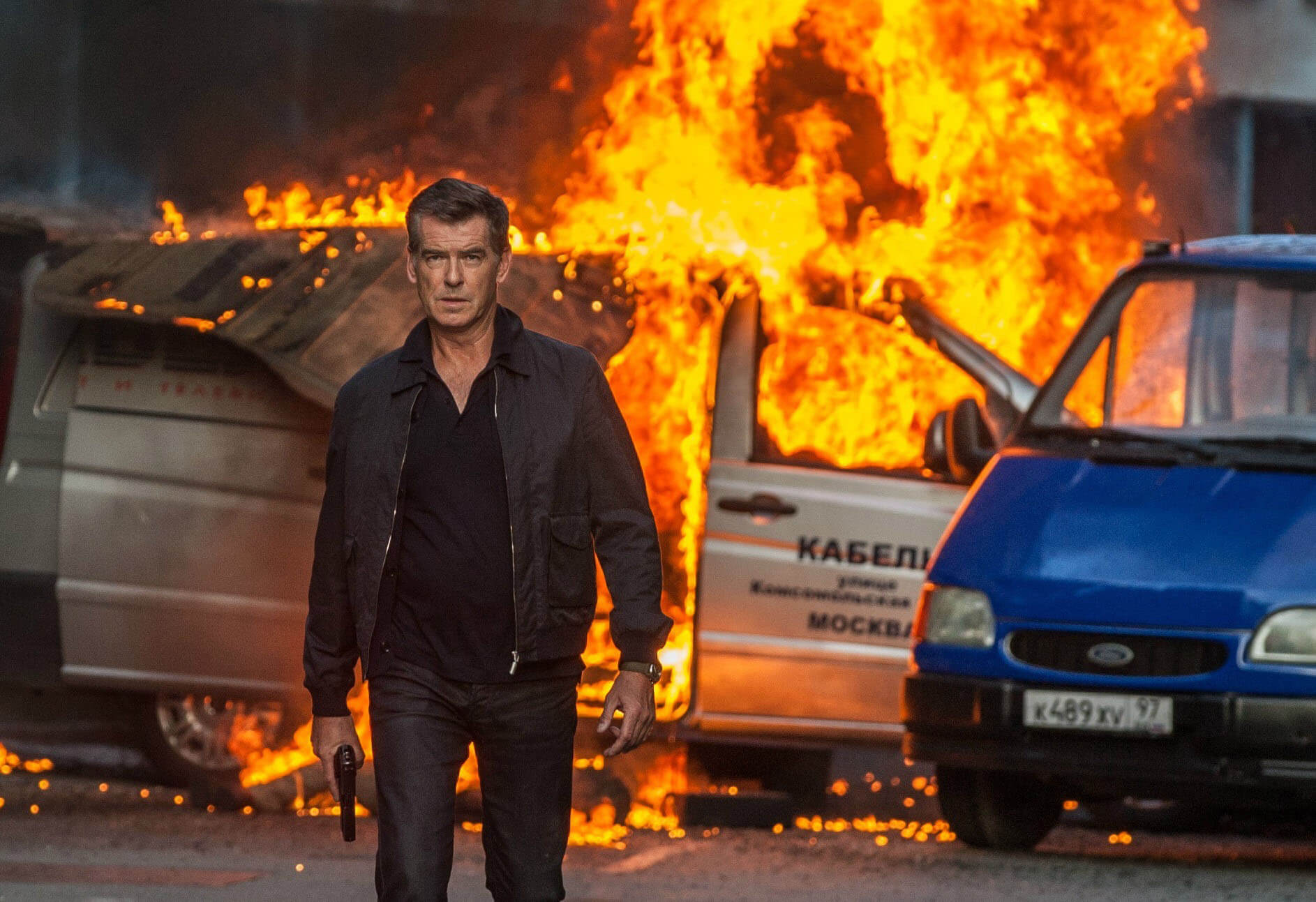 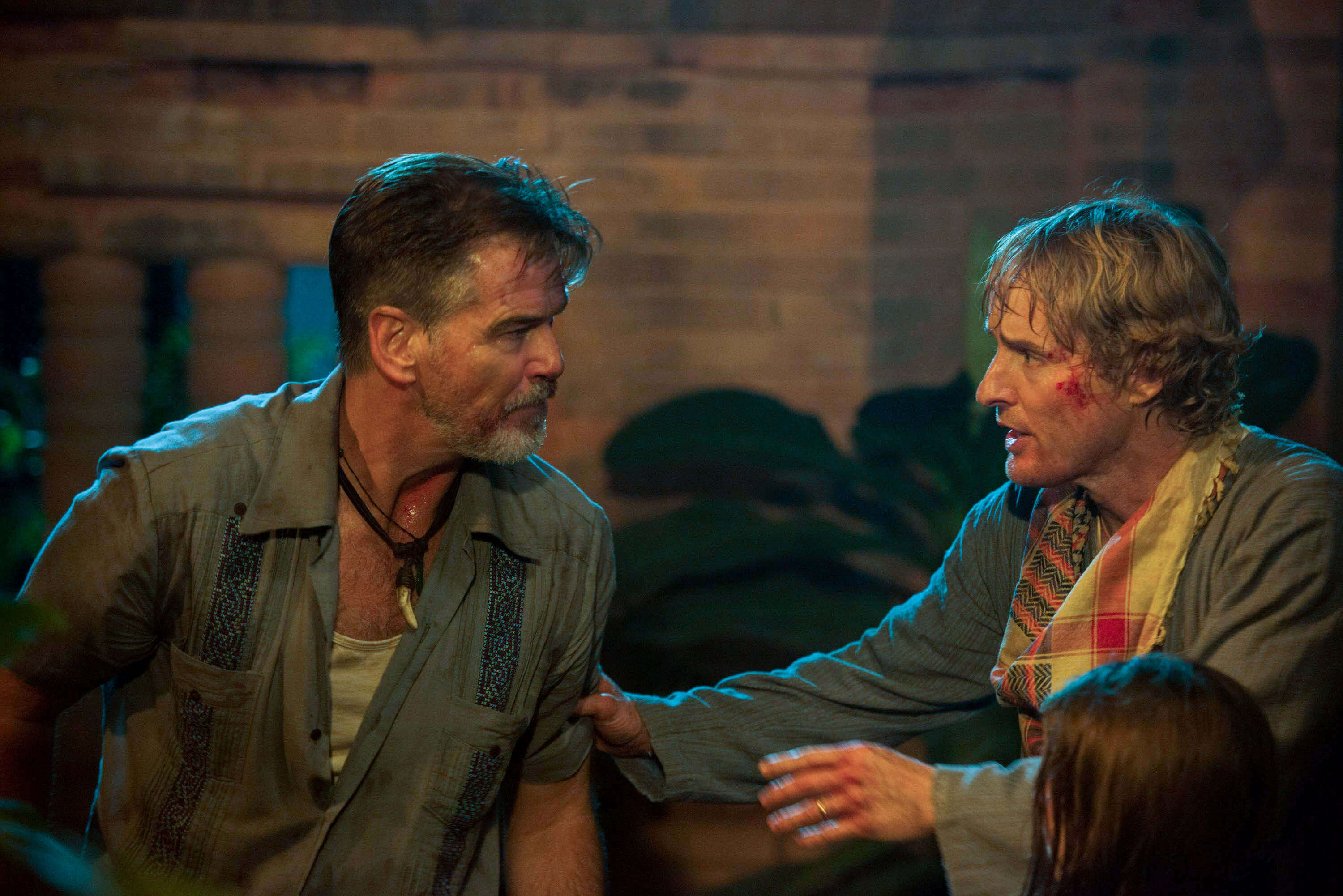