“The Only Living Boy in New York” is the new movie from director Marc Webb, who made “The Amazing Spider-Man” and its sequel (as well as the cookie-cutter child-genius drama “Gifted”), and it’s the first film he’s directed since “(500) Days of Summer” — yes, eight years ago — in which you can really feel the prickly pulse of his sensibility. It’s like “The Graduate” recast as a glibly literate slacker comedy with an entangled kink or two.

The hero, Thomas Webb (Callum Turner), is a gently acerbic rebel preppie who is spending his life figuring out what he wants to do with his life. He’s a would-be fiction writer coping with a world in which highly personalized art is disappearing — at least, as a monetizable career. And it’s not like that’s the only thing on the wane. The general erosion of middle-class security actually influences the way you watch a movie like this one, since you can’t help but be aware of how much Thomas’s alienation is intertwined with privilege.

His father, Ethan (Pierce Brosnan), runs a publishing imprint he built from the ground up, and he keeps asking Thomas why he’s wasting his time living on the downscale Lower East Side. But the way it looks to us, Thomas gets to live on the Lower East Side (and, when he feels like it, to slum with his parents in their Upper West Side brownstone). He gets to attend tony literary parties and dither his way toward a profession. And when he’s out with Mimi (Kiersey Clemons), a tart-tongued beauty who’s already slipped into the let’s-just-be-friends zone, and he spies his father kissing a woman other than his wife, he gets to trail the mysterious mistress (Kate Beckinsale) like a stalker-detective, and then he gets to sleep with her. It all sounds a bit sordid (sharing a paramour with your dad!), but for Thomas it’s a way of acting out the resentment he feels toward the icy remote father who never respected his literary ambitions. 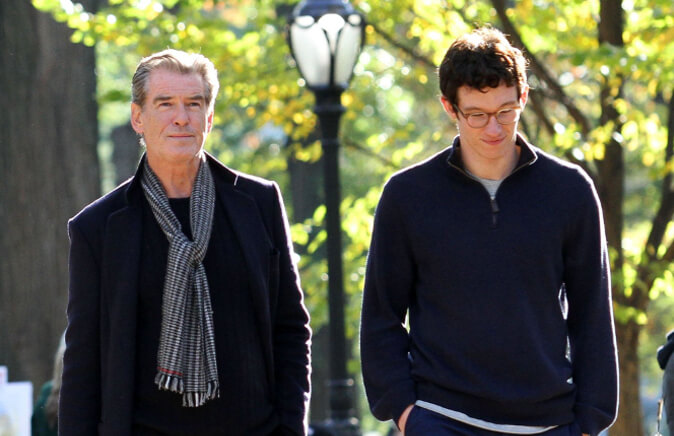 The Only Living Boy in New York

"It's still a wry tale that deserves to be seen. Gerald keeps telling Thomas that life should be a mess, but in 'The Only Living Boy in New York' it’s a pleasingly witty and well-observed one.” - Variety 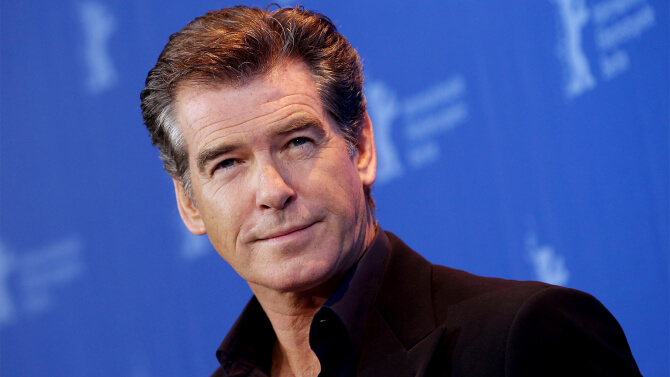 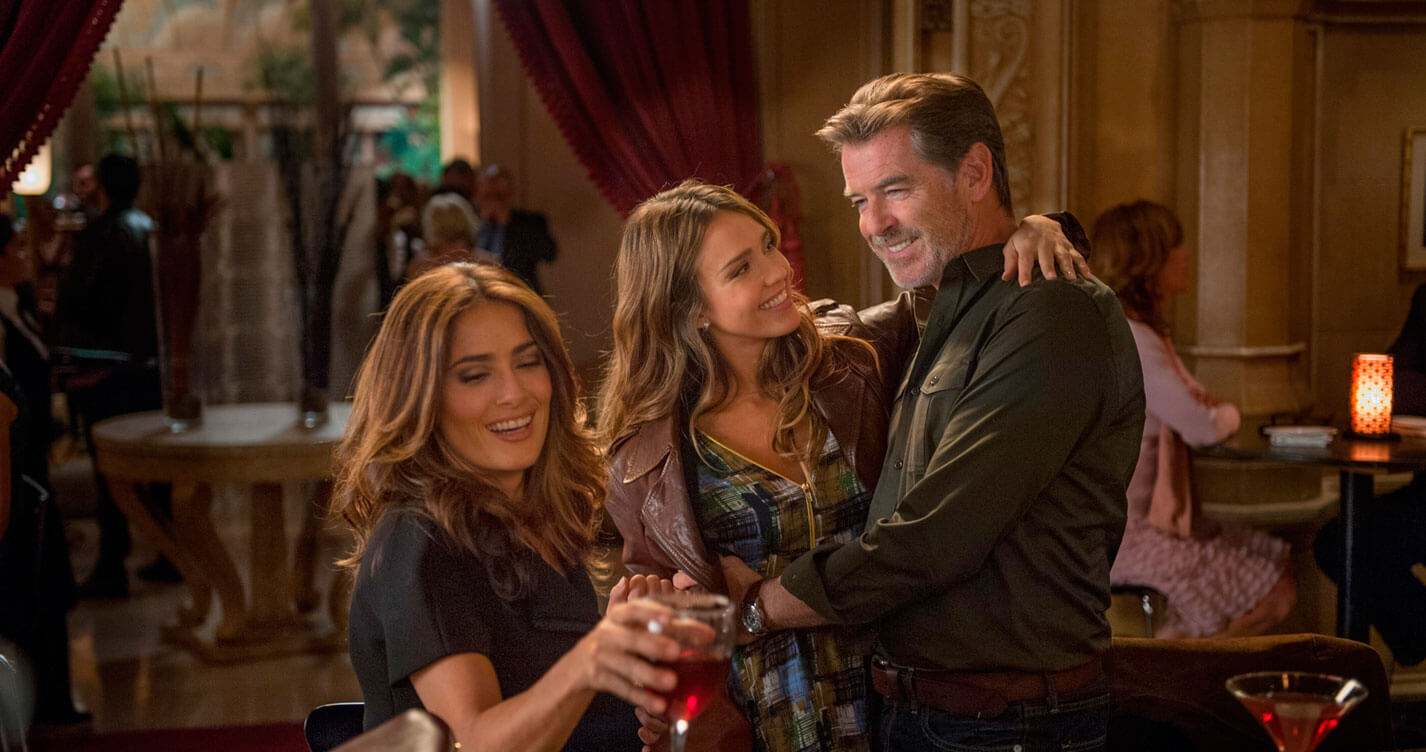 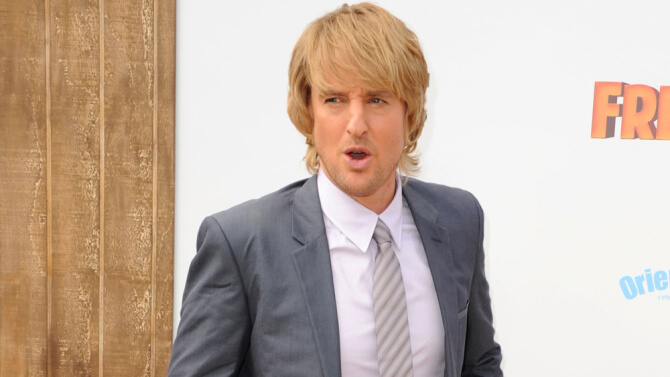 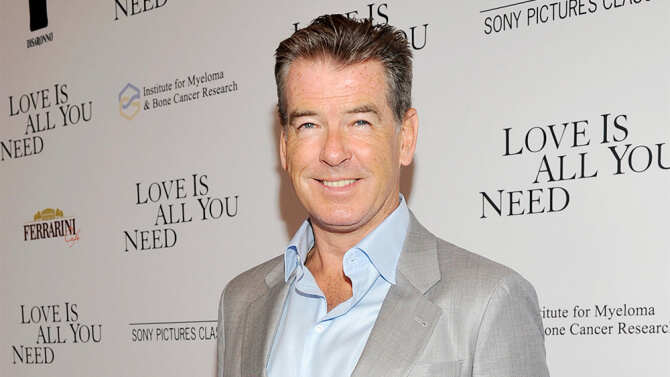