In addition to his stellar film career, Brosnan, along with his wife Keely Shaye, have been drawn into a passionate leadership role in numerous environmental issues. Most recently, the two worked together on the documentary film Poisoning Paradise which they co- produced. The film takes audiences on a journey to the seemingly idyllic world of Native Hawaiians, whose communities are surrounded by experimental test sites for genetically engineered seed corn and pesticides. To date, Poisoning Paradise has screened at over 30 prestigious film festivals across the United States and abroad, including London; Bologna; Los Angeles; San Diego; Mendocino; Napa Valley; Maui; St. Louis, Missouri, Savannah, Georgia, and Washington D.C. The film has won a dozen awards – many for Best Documentary – and was accepted into the 2018 International Film Festival and Forum on Human Rights in Geneva, the Manchester Film Festival in England, and the London International Filmmaker Festival, among others. The film screened in the market at the Cannes Film Festival where it was sold for worldwide distribution with Gravitas Ventures, who released the film in June 2019. Journey to the seemingly idyllic world of Native Hawaiians, where communities are surrounded by experimental test sites and pesticides sprayed upwind of their neighborhoods. Poisoning Paradise details the ongoing struggle to advance bold new legislation governing the fate of their island home.

In an attempt to diversify an economy that was overly reliant on tourism, policymakers in both Hawaii and Washington, D.C. encouraged the world’s largest biotech companies to utilize Kauai’s favorable climate and fertile soil to test genetically engineered seeds and crops. Corporations including Syngenta, Pioneer DuPont, BASF, and Dow Agrosciences have since applied hundreds of tons of Restricted Use (RU) pesticides on thousands of acres across the Garden Island’s West Side, the traditional homeland of an indigenous and disenfranchised population.

Interviews with local residents, scientists, and healthcare professionals reveal the hardships and ecological dangers of intensive and continuous pesticide applications and the environmental injustice thrust upon people living in one of the most sacred, biologically unique and diverse locations on earth. Award-winning investigative journalist Paul Kolberstein describes Kauai as “one of the most toxic agricultural environments in all of American agriculture.”

Although Kauai’s plight might seem like a local issue, this debate is in fact raging around the world as country after country is becoming concerned about pesticides, the future of food, and sustainable farming practices. 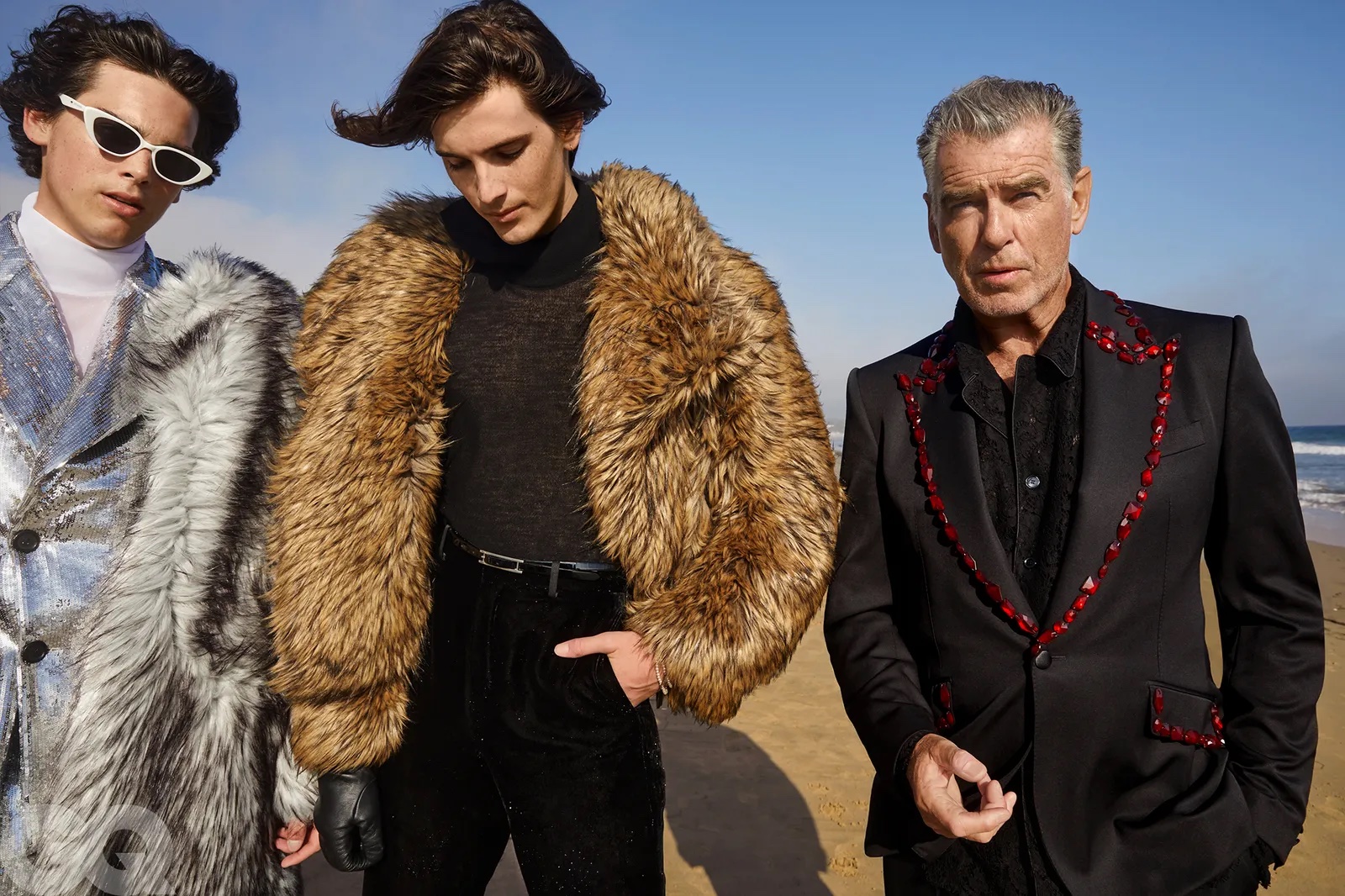 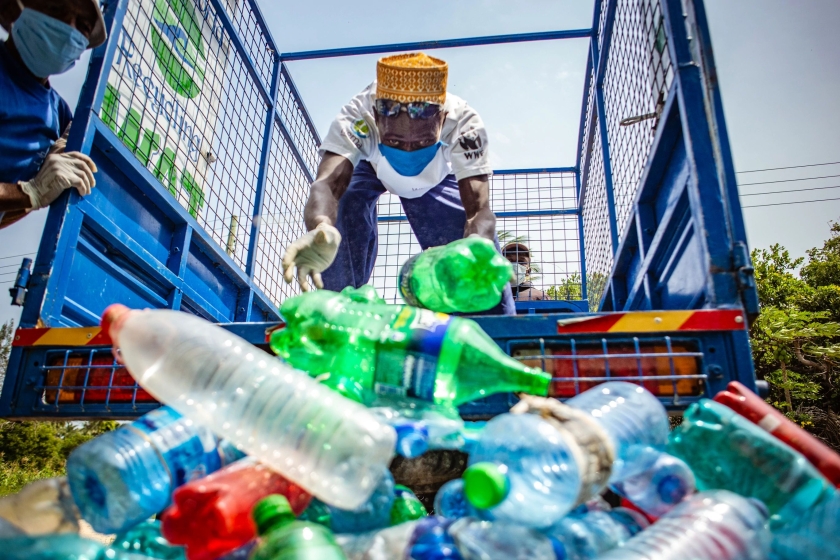 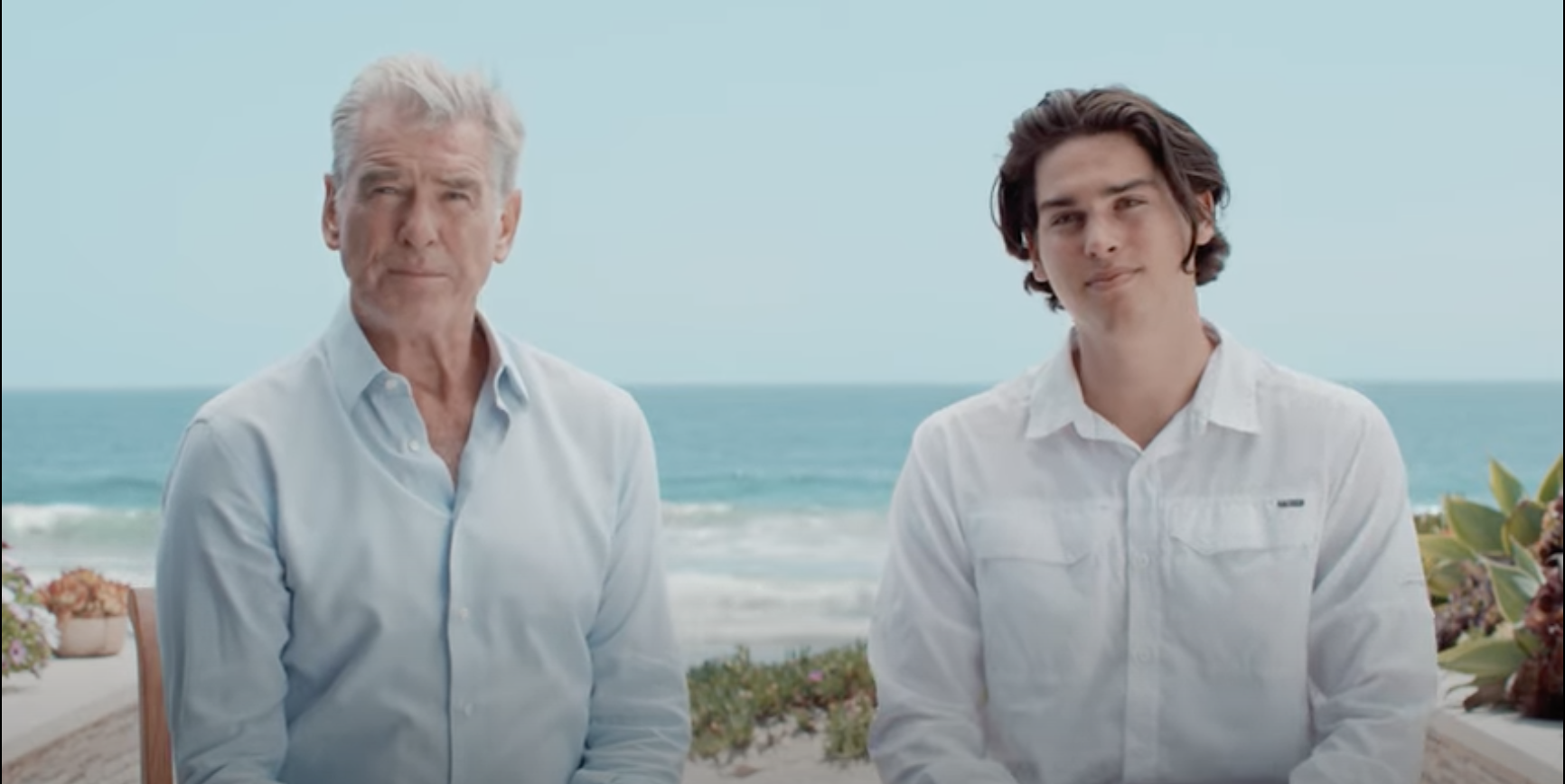 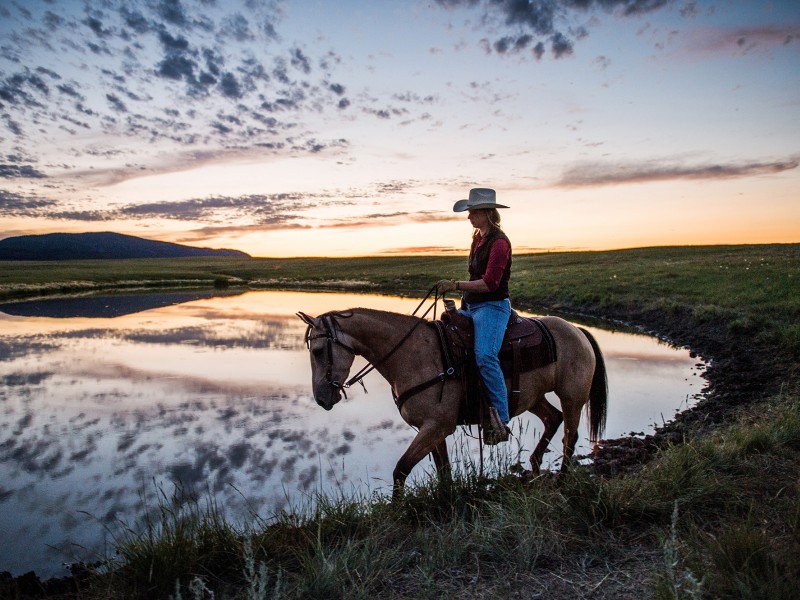 From Earthjustice: "Water pollution has made more than half of U.S. streams and rivers unsafe. So why did the Trump...
Read More 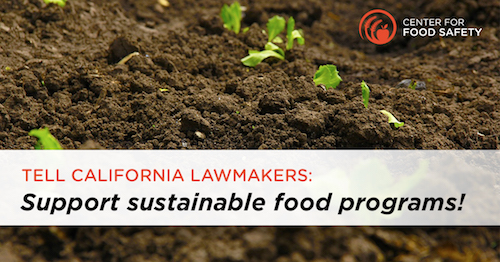 From Center for Food Safety: "Governor Newsom and California lawmakers are deciding how our state can assist communities in recovering...
Read More 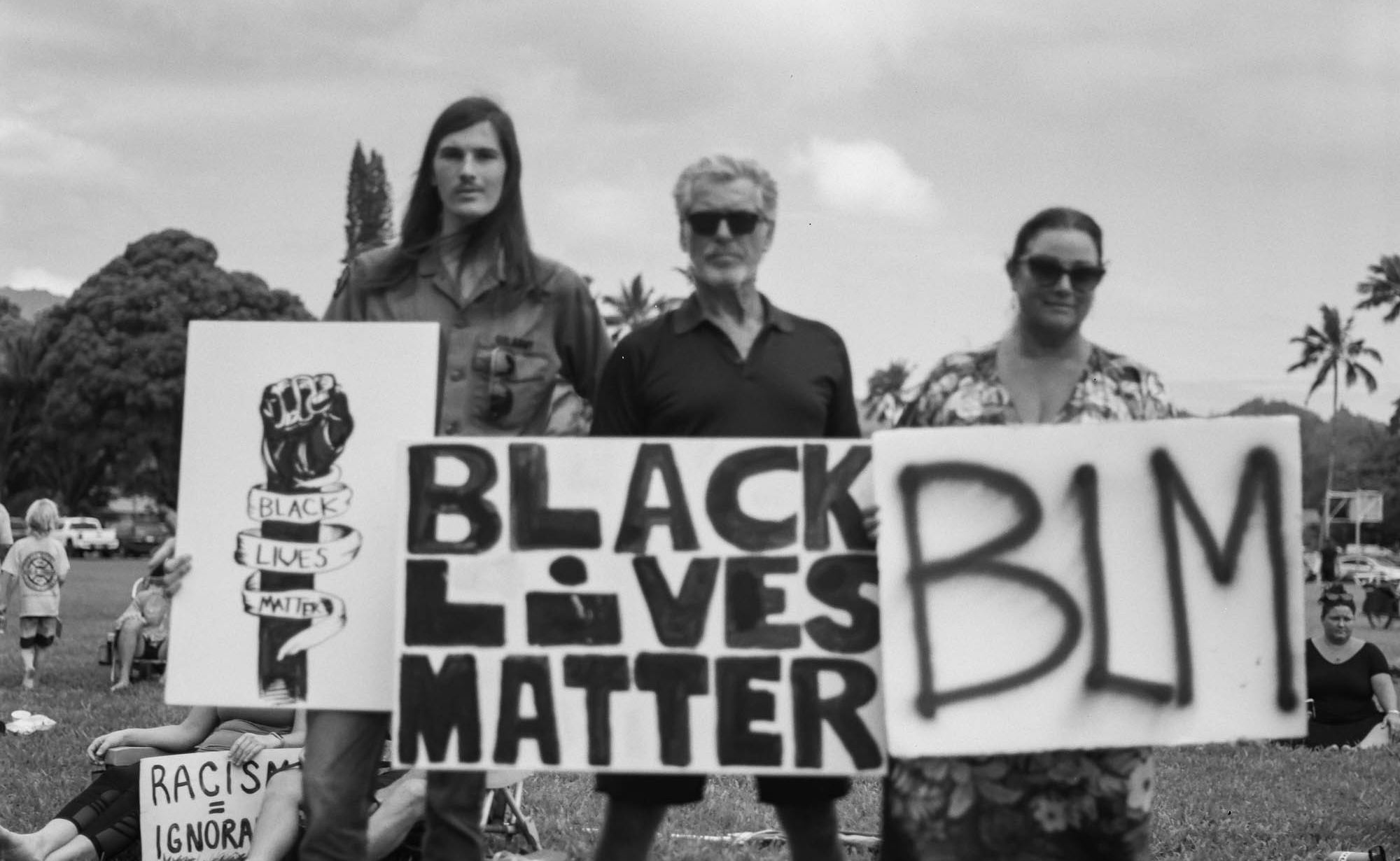 There comes a time to demand change. If not now, when? Click here for resources: Black Lives Matter, NAACP, M4BL
Read More

Last year was the second hottest ever recorded and the 2010’s were the hottest decade ever. And from melting Arctic...
Read More

Synopsis Journey to the seemingly idyllic world of Native Hawaiians, where communities are surrounded by experimental test sites and pesticides...
Read More

NRDC, along with other environmental groups and eleven states, filed a lawsuit against the Trump administration on Tuesday for failure...
Read More