Pierce Brosnan is a budding Picasso

The Irish-born actor, who launched his acting career in America in 1982 as the debonair con man of “Remington Steele,” returns to TV on Saturday. In the decades between, he became an international star thanks to a quartet of films as James Bond, which also made him a fabulously wealthy man. He’s been featured in everything from comedies (“Mrs. Doubtfire”) and remakes (“The Thomas Crown Affair”) to star-driven vanity projects (Barbra Streisand’s “The Mirror Has Two Faces”) and even musicals (“Mamma Mia!”), all the while keeping his wits about him and stardom intact. Talk about resilience. 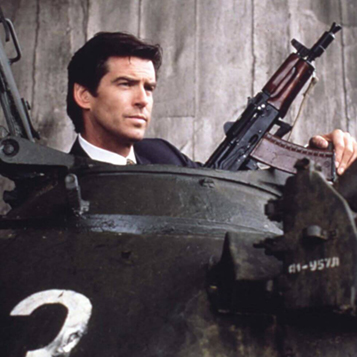 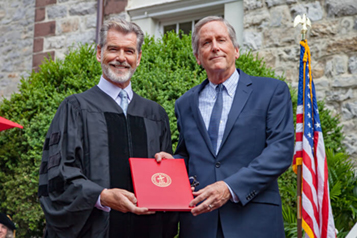